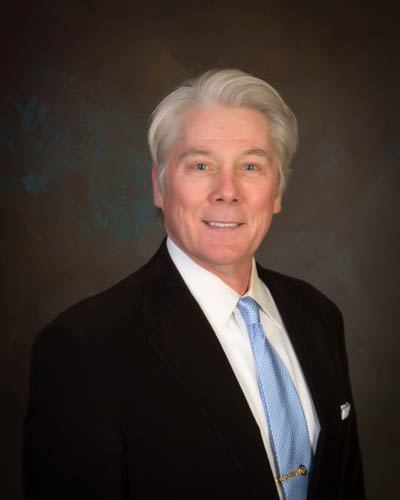 Dr. Nowicki graduated from medical school in 1983. He completed his surgical internship in 1985. From March of 1985 until June of 1987, Dr. Nowicki was stationed in Japan aboard the USS Midway, an aircraft carrier. He practiced aviation and general medicine in the Navy. In June of 1987, he was transferred to the US Naval Academy. He practiced general medicine and was in charge of physical exams for midshipmen until July 1989. Dr. Nowicki entered the orthopedic surgical residency program at the National Naval Medical Center and completed in 1993. Following the residency, he practiced as a staff orthopedist at the Naval Hospital Jacksonville and completed a fellowship at the University of Rochester in 1997.

Dr. Nowicki has served as an asset to our medical community since 1998. On behalf of the Board of Trustees, Administration and Staff at SCRMC, we say thank you for your service, Dr. Nowicki. Best wishes for your future endeavors. 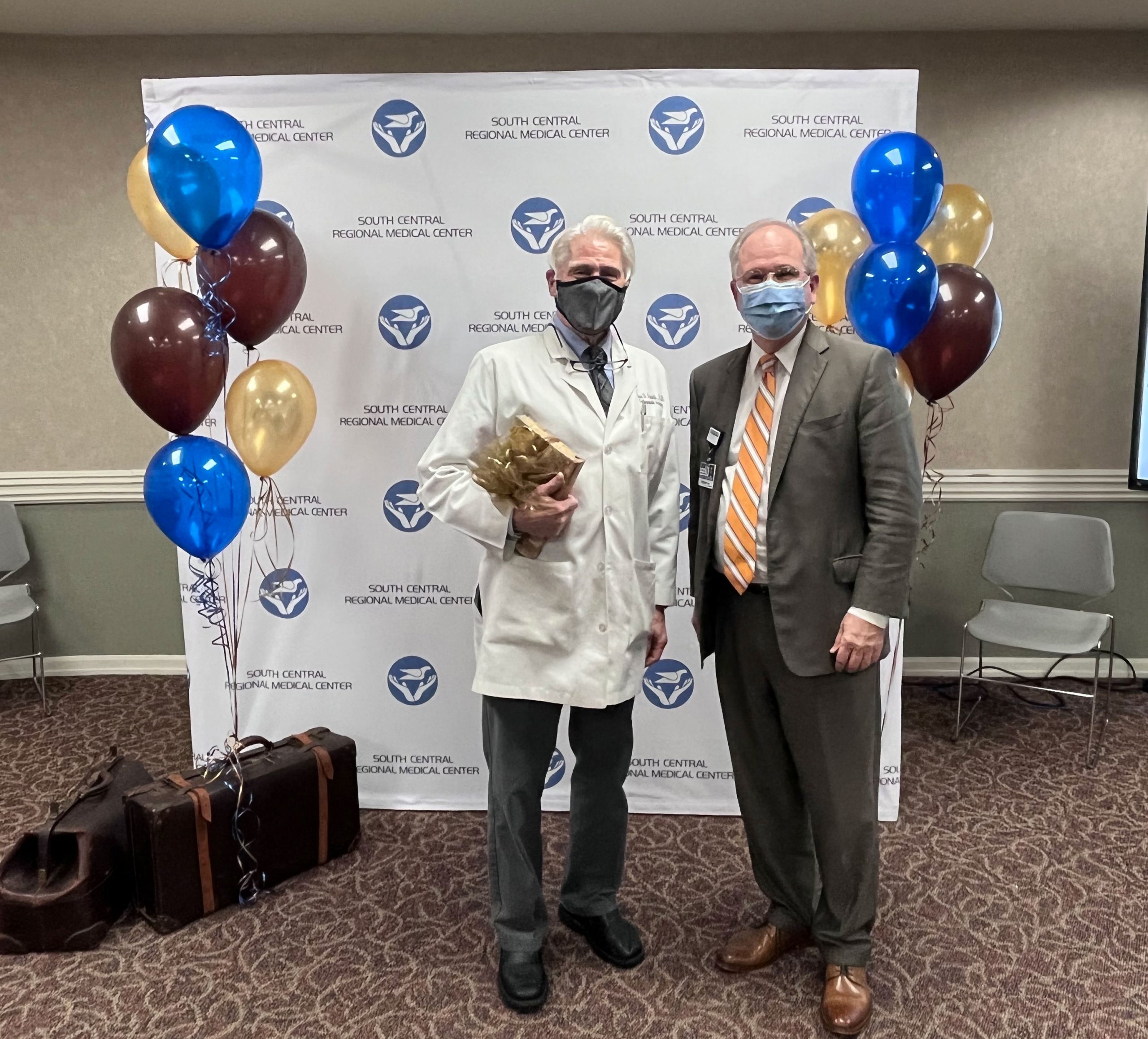